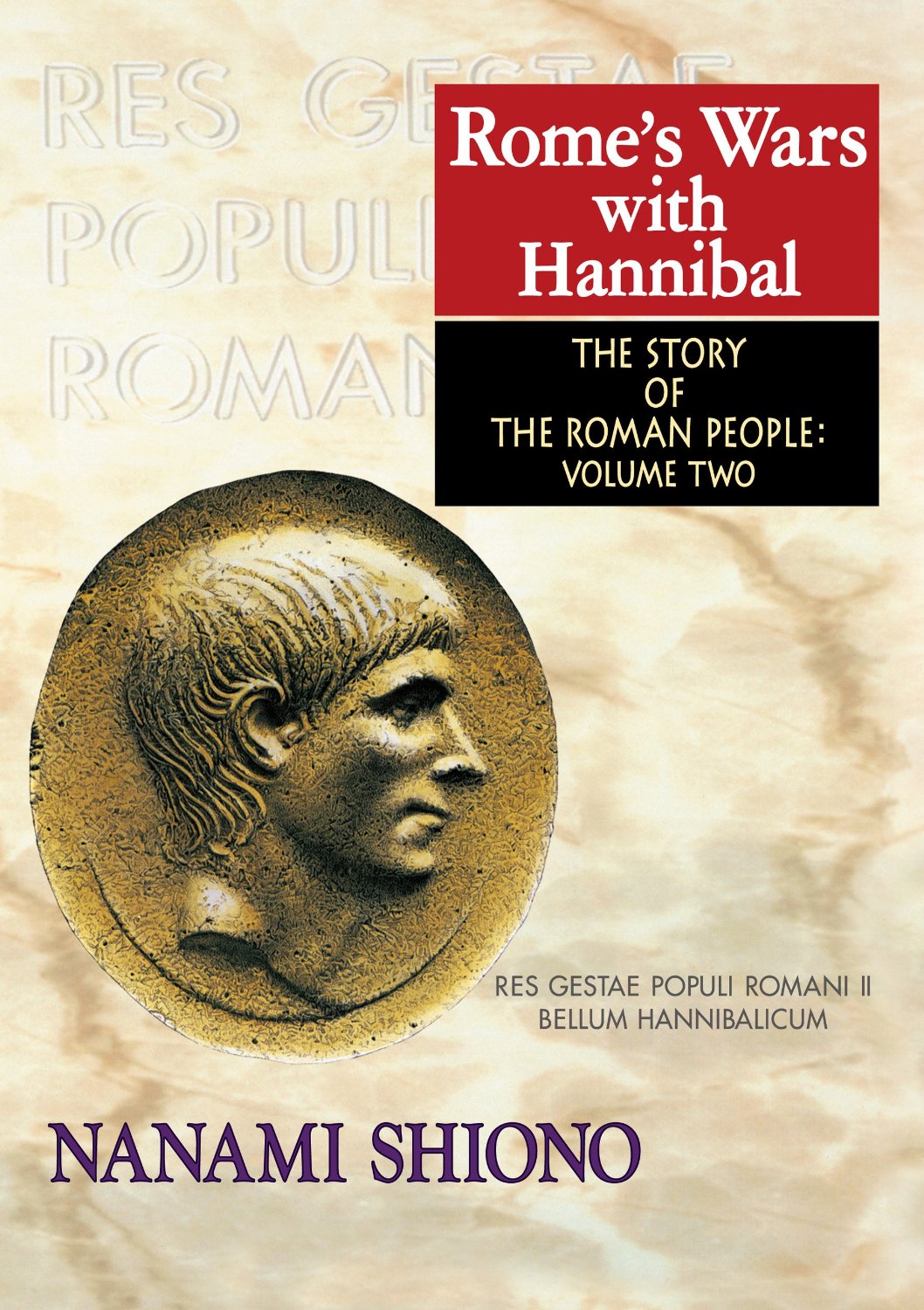 The Greeks surpassed them in learning, the Celts in bravery, the Germans in strength, the Etruscans in technology, and the Carthaginians in commerce… But it was the Romans who built the greatest empire the world has ever seen. Already a bestseller in China, Korea and Japan, acclaimed Japanese historian Nanami Shiono’s fifteen-volume series—now available for the first time in English—takes readers on a thousand-year odyssey beginning with the city’s mythical founding by a humble shepherd raised by a she-wolf.