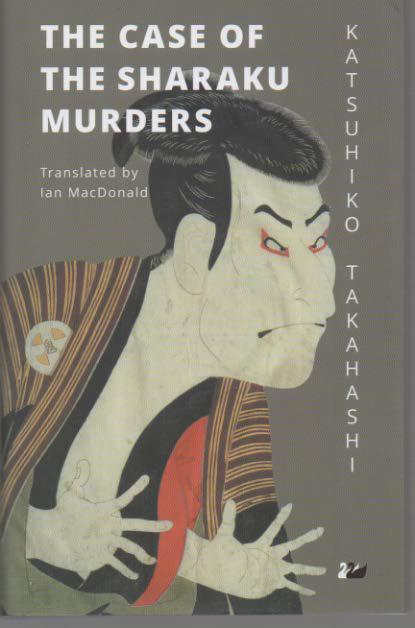 Uncover murder and intrigue in the art world in this Edogawa Rampo Prize-winning novel, which explores the real-life mystery behind Sharaku, one of Japan’s most iconic artists. The author, an art historian-turned-writer, weaves serious scholarly research into an ingenious whodunit plot. When the body of Saga Atsushi, an expert on ukiyo-e, is pulled from the ocean off the coast of Tohoku, the Japanese art world turns out to mourn his death. Among them is Ryohei, an up-and-coming young ukiyo-e scholar. A chance encounter with an old friend sets Ryohei off on a quest to uncover the true identity of Sharaku and find Saga’s murderer.