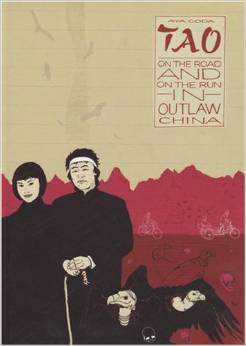 As protests swirl in the cities and all foreign faces arouse suspicions, venturesome young Japanese student Aya Goda travels deep into the heart of China. There she falls in with the charismatic and combative wandering painter Cao, whose work is initially tolerated by the Chinese authorities and then banned, suddenly flipping the couple over onto the wrong side of the law. With the police on their tails, the pair criss-cross the vastnesses of middle China and push up into Tibet, where Cao has been trained as a sky-burial master. By truck and by jalopy, biplane and train, dodging bandits and bureaucrats alike, the pair takes a high-speed, high-risk journey through this fast-evolving country in search of enlightenment and freedom.